In 1992 John and his wife moved to Hermitage where he opened the John R Flynn Funeral Home.  He soon joined the Hermitage Volunteer Fire Department and was a Line Officer (lieutenant) prior to his appointment.

John has worked for 30 years as a paid and volunteer firefighter in Los Angles and Hermitage. 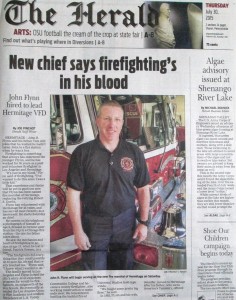 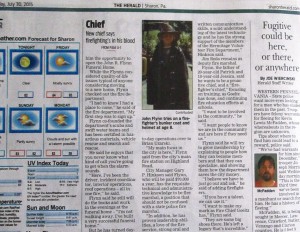