Rescue 93-2 as built on a 2014 Ford 550 Chassis and is a custom built truck.  The truck started as shown in the pictures.  The rear view shows the truck on the final assembly line.    After installing all the equipment the unit will be dedicated and placed into service. 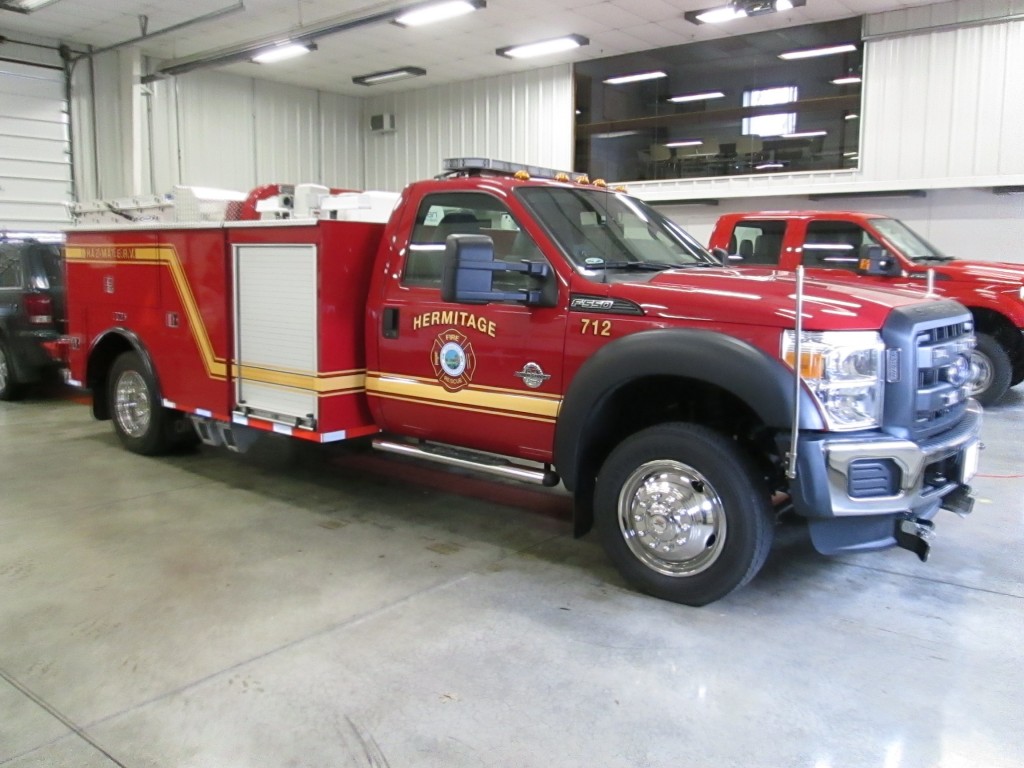 On October 1, 2015 this truck was in service and responded to it’s first call. 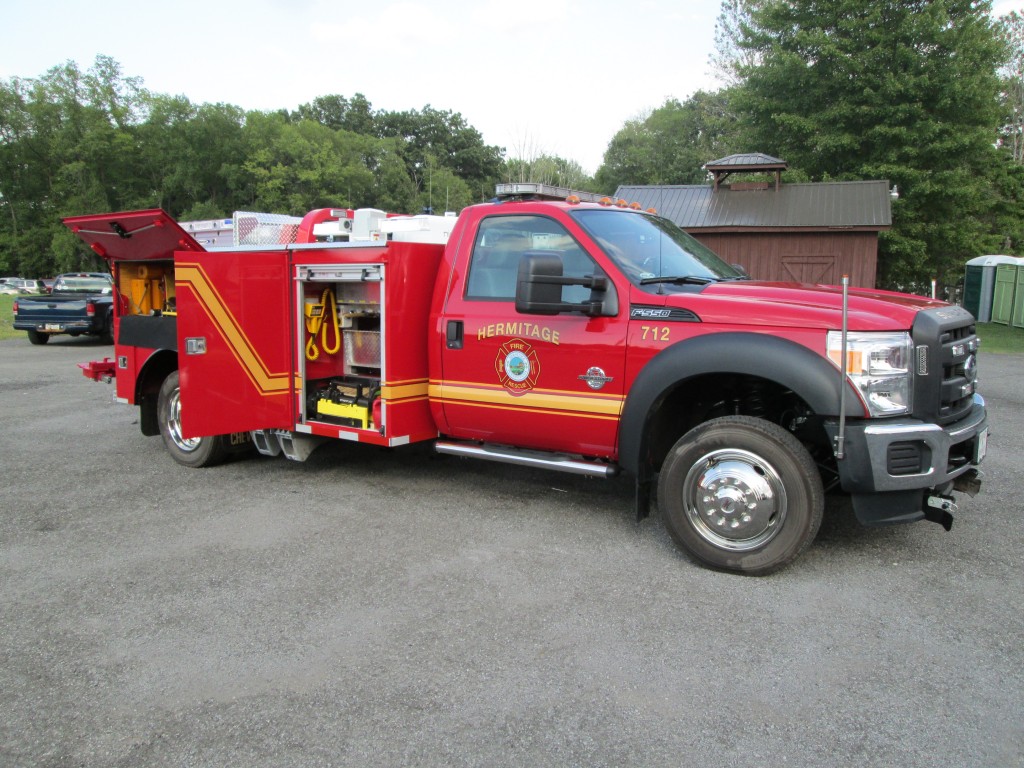 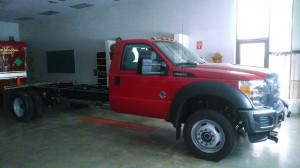 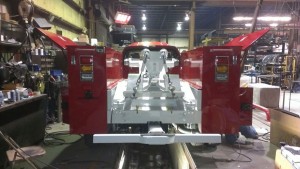 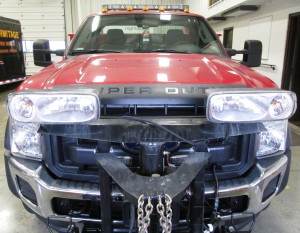